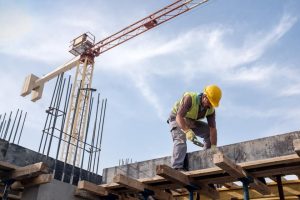 Some of the most common disputes in construction cases relate to delay. However, delay claims tend to be some of the least understood and frequently confusing claims in the construction field. According to Lyle Charles Consulting, it is important to have a clear understanding of the basic elements that are necessary to prove delay claims is invaluable in the processing of complex construction claims.

Construction delay claims on a construction project relates to a period for which the project has been extended or work has not been performed due to circumstances which were not anticipated when the parties entered into the construction contract. The most common causes of delay on a project include:

changes in requirements or design

unavailability of labor, material or equipment

Interference by the owner

Whatever the cause of the construction delay claim, such delays will often force a contractor to extend its schedule to complete the work required under the contract, as well as to incur additional costs in the performance of said work.

Generally, these costs may include costs such as the costs of maintaining an idle workforce and equipment; unabsorbed office overhead; lost efficiencies; and general conditions. However, to receive an extension of time for project completion, or to recover additional costs, the contractor must meet several prerequisites.