It’s hard to imagine why anyone wouldn’t pay the asking price of $8,599,000 for Kobe Bryant’s incredible mansion in Newport Beach, California. After all, the home boasts four bedrooms, seven bathrooms, breathtaking ocean views, a shark tank, and an in-house beauty salon. Still, after placing it on the market for a year and a half, the basketball star has reduced the asking price for the third time. Yahoo! Homes reports that Kobe Bryant’s 8,500-square-foot mansion is now on sale for $6,995,000. 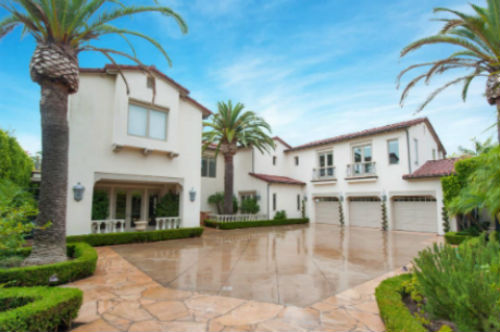 According to the article, Kobe and his wife Vanessa purchased the home for $4 million shortly after they got married in 2002. At that time, Kobe was 22 and Vanessa was 18. The home was built in 1997; however the couple has remodeled it over the past few years. According to Yahoo! Homes, the current décor features a champagne and beige color scheme. 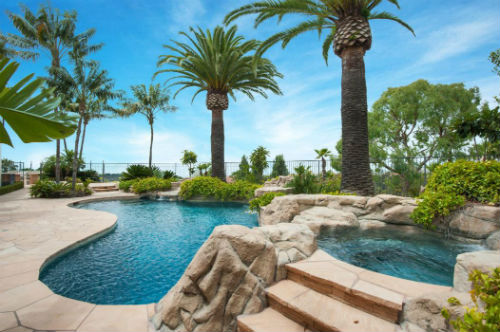 In addition to the amenities mentioned above, the two-story house features an 850-square-foot gym, a home theater, a resort-style, deep swimming pool, limestone-capped staircases, and a master suite with an extremely large walk-in closet. The property is located at the end of a cul-de-sac and is only two miles from the Pacific Ocean. 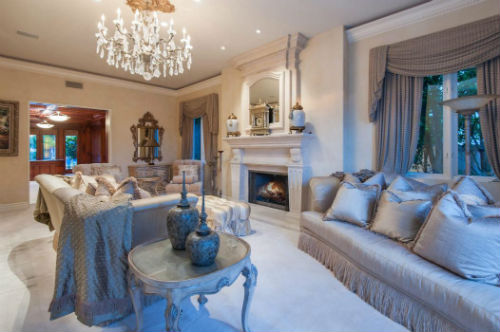