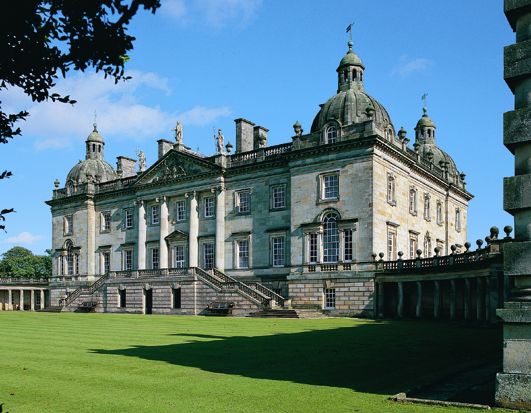 Prices of Luxury Homes in London, UK have dropped 3 months in a row as of September, as there are less buyers willing to pay high prices and more luxury homes on the market than ever. It seems economy has effected the rich as well.

Prices of houses, condos or apartments that were over 1 million pounds ($1.6 million) have dropped 0.2 percent from August.

“There is a more cautious approach from potential buyers” after gains of 23 percent in the past 18 months, Liam Bailey, Knight Frank’s head of residential research, said in the statement. “Looking ahead, the danger for vendors is in overly ambitious pricing. Most agents confirm that asking prices are currently 5 percent to 10 percent above realistic levels.”