Whether you’re trying to sell a modest three bedroom home in Idaho or a luxury condo in New York, presentation is everything. But you don’t have to tell that to Derek Jeter. When the popular New York Yankees shortstop tried to sell his New York penthouse back in September, no one stepped up to the plate to purchase the place. Why? According to Yahoo! Sports, the $20 million listing revealed photographs of empty rooms with parts that needed some serious TLC. 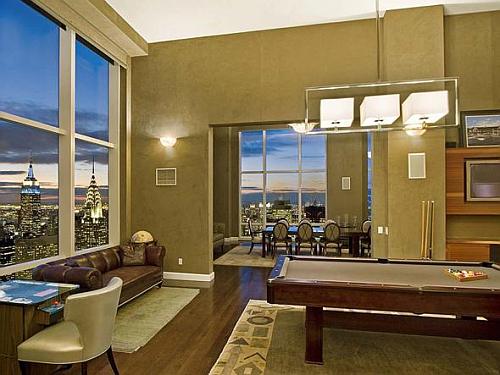 Who wants to live in a cold tomb, even if it has iconic views of the Manhattan skyline? Original listing photographs of Jeter’s luxury condo on the coveted 88th floor of Trump World Tower in Manhattan depicted an empty, cold palace, much like a tomb. It was hard to imagine that anyone lived there at all. One photograph even captured a kitchen without a range. 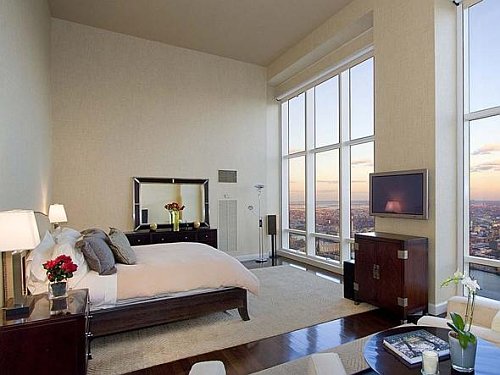 Since then, however, the listing has been revamped with new photographs giving off a whole new vibe. The 5,425-square-foot pad now looks livable. The photographs feature completely furnished rooms with warm, contemporary furniture, rugs, fixtures and even flowers.

Although Jeter has updated his listing photographs, the Manhattan bachelor pad is still going for $20 million. So where is Jeter moving to? According to Business Insider, he’s building a 30,875-square-foot mansion in Tampa.

You may also be interested to read about LeBron James’ Miami mansion.